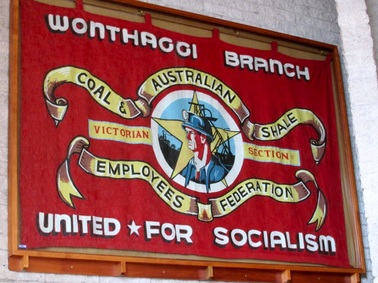 The Bass Coast Fine Film Group (BCFFG) operates on a membership basis.  Membership is open to all adults (over 18 years of age) at a subscription rate of $65 a calendar year, which grants members free admission to all BCFFG sessions.  It also offers concession price tickets for the Wonthaggi International Film Festival and The Other Wonthaggi Film Festival.

Your membership enables you to see all BCFFG films during the year.  What a bargain!  There is also the opportunity to talk over the films with other film buffs with drinks and nibbles in the foyer after the screening.

Films are screened on Sunday mornin﻿gs at 10.45am a﻿t the Wonthaggi Union Theatre (Wonthaggi Union Community Arts Centre, 96 Graham Street).   Please note that membership cards are non-transferrable and can only be used once for each film.  The scheduled dates for films are available on the Current​ Season page.

Most excitingly, we are able to show films that are not usually shown outside of Melbourne, and sometimes even before their Melbourne release!  ﻿

Registered Members are advised by email of upcoming sessions, so keep your eyes open to be a part of these exciting events!
The BCFFG was established in 2009, founding members Valerie Heath-Levey and Yvonne McRae getting the ball rolling.  Here's a great article from the Bass Coast Post detailing the birth of the Group. 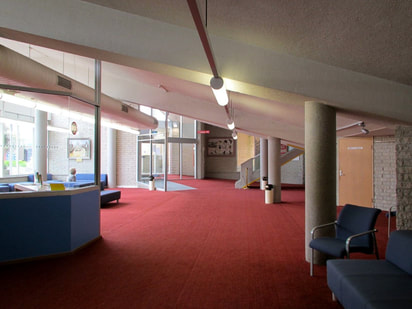